The news broke in March this year that overseas property buyers will be hit with an extra 2 percent stamp duty fee on homes purchased in England and Northern Ireland. Stamp duty is a tax on home purchases that’s based on the property’s sale price.

Stamp duty increases for buyers from overseas, and investment in new homes in high-demand areas were among the main housing pledges announced in the Budget.

Why has there been an increase? 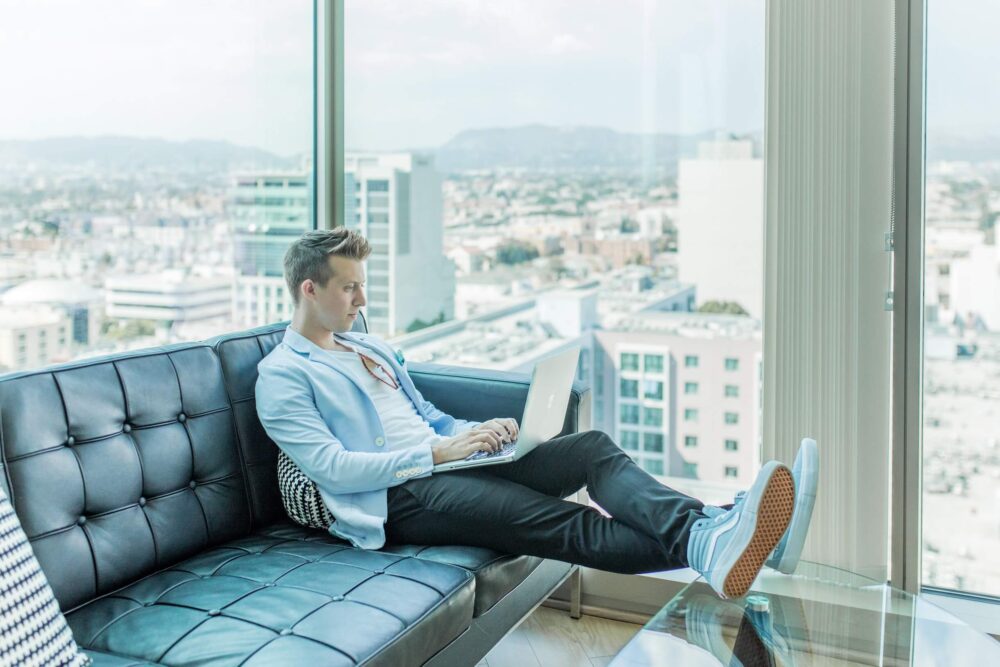 This move to increase the duty was originally raised in the Conservative election manifesto when it was suggested that a surcharge on foreign buyers could raise an additional £120m a year. The government says money raised from this surcharge will help fund policies to reduce rough sleeping. It’s also a bid to level the playing field between domestic and foreign buyers.

Former British prime minister Theresa May had pointed out that foreign buyers have been driving up property prices, making it difficult for Brits to buy homes. Britain’s rough sleeper numbers have been rising for the past seven years, so the government saw the need to introduce measures to reverse the situation.

And the experts are saying there is ‘zero likelihood’ of the government changing its mind on these stamp duty changes that are set to come into force next year. There had been speculation that due to the twin uncertainties of Brexit and the Covid-19 pandemic, the government could change its mind about introducing the additional tax.

Overseas based buyers of residential property in England and Northern Ireland will pay a 2 percent stamp duty surcharge from April 2021.

Currently, property buyers from outside of the UK pay the same rates as UK-based home buyers. Stamp duty rates across the UK vary depending on where you’re buying, whether you’re a first-time buyer, and whether you have more than one property. This is because it’s a devolved tax, with different rates applied in Scotland and Wales.

How does this apply according to property value?

Once the new stamp duty comes into effect, if the overseas buyer is not intending to move to the UK and live in the property themselves, they’ll have to pay the extra.

But who is classed as an overseas buyer?

The stamp duty changes for buyers from overseas will apply to all non-residents, apart from armed forces personnel based abroad.

While the actual terms for the new foreign buyers’ tax aren’t yet available, the UK residence test is most likely going to be used. If you are already a non-UK resident for tax then it is likely you will also be classed as non-resident for this new overseas buyer’s tax.

According to the consultation document, a non-UK resident is classed as someone who spent fewer than 183 days in the UK in the 12 months leading up to the completion of the transaction.

If they then spend at least 183 days in the country in the year following the purchase then they can apply for a refund of that surcharge. This is thought to be because the government does not want the tax to hinder overseas investors from settling in the country.

Importantly the surcharge will apply to joint purchases where at least one party is a non-UK resident.

Also worth noting here that ‘UK residents’ are different to ‘UK citizens’. Buyers with UK passports will still have to pay the surcharge if they haven’t hit the 183-day mark.

If you’re still unsure about who the charge applies to, we’ve found this really helpful report from KPMG, which includes details on joint purchasers, excluded transactions and other important information from the draft legislation published on 21 July 2020: https://home.kpmg/uk/en/home/insights/2020/07/tmd-the-sdlt-surcharge-for-overseas-buyers.html

When will the new stamp duty charges take effect?

The new tax rate for overseas buyers will immediately follow the current stamp duty holiday, which comes to an end on March 31 2021.

Our team of experts advise that overseas buyers purchasing before next April can make significant savings. Those considering overseas house purchases should think seriously about their timings and what they stand to gain by making a decision sooner rather than later. A rush of overseas investment is expected ahead of April, and it is predicted that overseas buyers will then begin to reduce significantly.

If you think these changes could apply to you, the Chosen team can help you. One of our experts would be happy to discuss this with you, let’s have a chat.