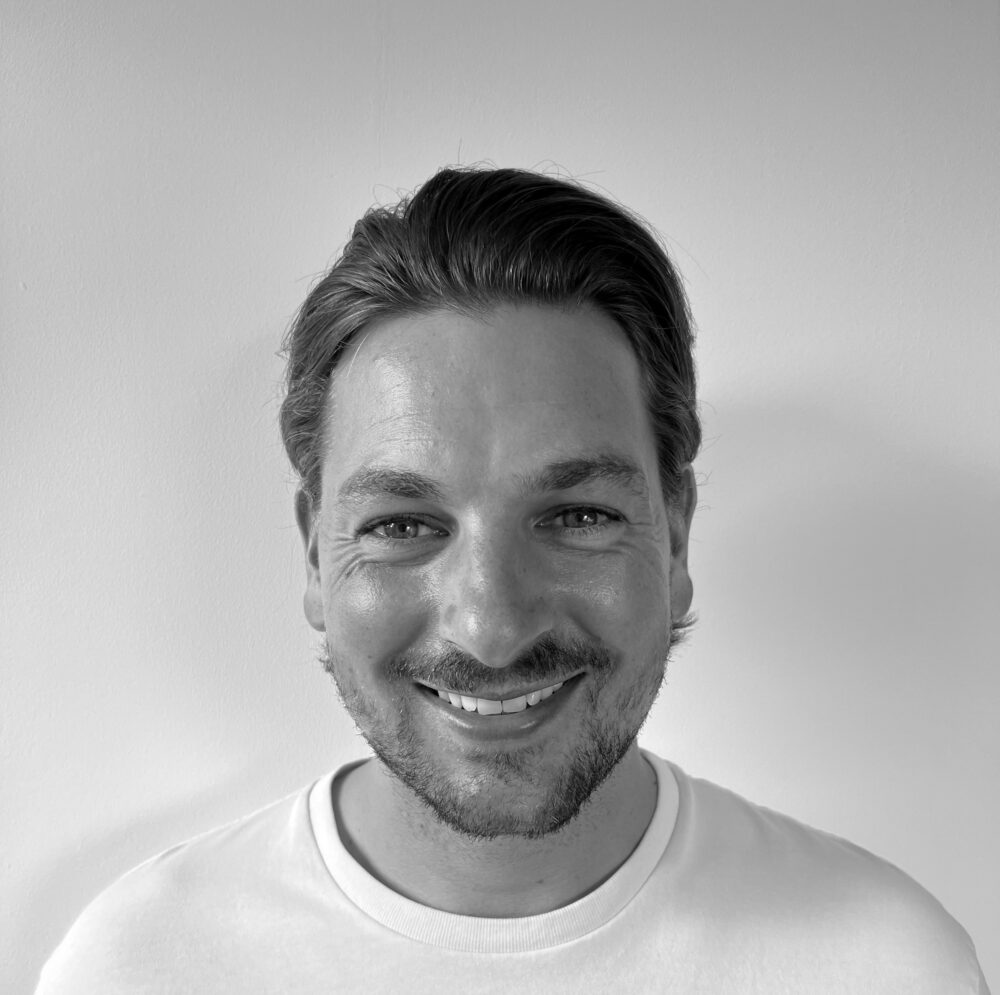 Christopher, who formerly operated his own estate agency, brings years of retail and property experience within the Sutton Coldfield area.

Chosen Home has grown significantly since it launched in September 2020, securing more listings and enquiries throughout the West Midlands, and approached Christopher when they recognised that his emphasis on customer service aligned with that of the business.

Nicki Ash, director of Chosen Home, said: “It has been almost two years since we officially launched the business, and we’re proud of the way our reputation has grown, resulting in an increasing number of listings – we recently secured our 100th – and a growing demand for our services.

“It became clear that in order to meet that demand, we’d need to develop the team further, and Christopher was already on our radar as he already operated within Sutton Coldfield and our paths had crossed on many occasions. We liked his professional yet friendly attitude, and we were particularly impressed with the emphasis he placed on providing excellent customer service – something we’ve placed paramount importance on from day one. In short he was the perfect fit, and we are thrilled that he has agreed to become part of the Chosen Few.

Christopher said: “My background was initially in senior retail management, where I spent 18 years working for a range of designer brands including Michael Kors and Christian Louboutin, which is where I became a stickler for first class customer service. An exceptional customer experience was of the utmost importance within those roles, and that was something that I grew to expect across every business I engaged with.

“About ten years ago I started buying, renovating and selling properties in the Sutton Coldfield area. I found my experiences with estate agents, both as a vendor and a buyer, incredibly underwhelming, and as a result, I found myself thinking what I would do differently in their shoes, which ultimately led to me setting up as an agent myself.

“When Chosen Home launched in 2020, I was instantly drawn to them as they were doing everything I thought an outstanding agent should. I loved their approach, their proactive and friendly attitude, and above all, their first-class customer service. I respected them as agents, and when the team mooted the idea a couple of months ago of my joining their ranks, I was excited to be a part of it.

“Working alone, there was only so much I could do, so many instructions I could oversee, while being part of a likeminded team means we have colleagues to share ideas with and ensure we constantly deliver on our promises. In the short time I’ve been here, I’ve been struck by the dynamic way of working and the camaraderie of the team, and I can’t wait to see where the business goes next,” he added.

Thinking about selling your home?

At Chosen, the buyer pays our fee so to you the seller, it’s completely free.

Find out more about our unique home selling model, or request a free expert home valuation.